Featured in Houzz: 5 More Fixes for Common (and Annoying) Problems

June 2, 2020
5 More Fixes for Common (and Annoying) Problems Around the House

Featured in Houzz: 72 Tubs That Elevate the Bathroom

Featured in Houzz: 10 Ways to Use Classic Blue, Pantone’s 2020 Color of the Year 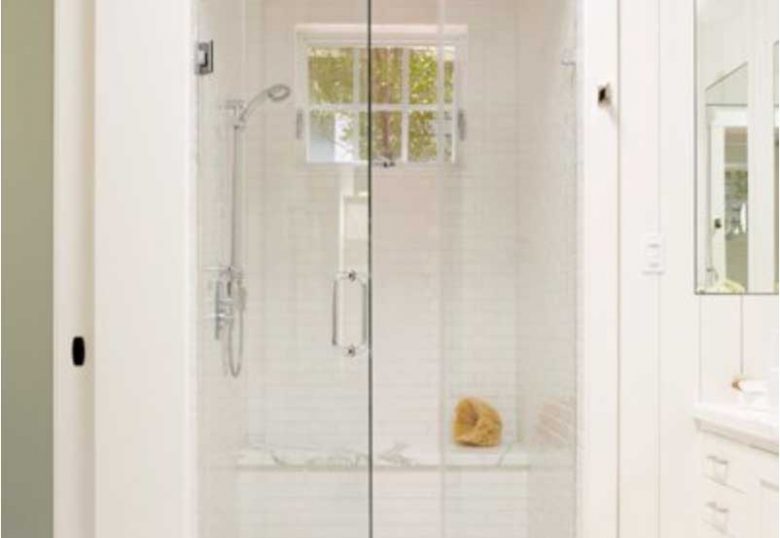 Featured in Houzz: Clever Design Tips for the Smallest Room in Your Home

November 6, 2019
Clever Design Tips for the Smallest Room in Your Home

Featured in Houzz: Backsplashes That Make a Statement

How to Make the Most of Your L-Shaped Kitchen 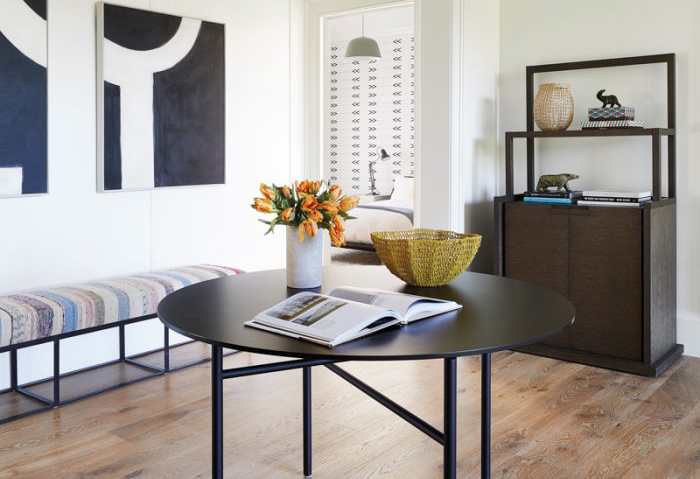 An Old Home’s Stumbling Block Results In A Fresh Start

After spending a number of years in London, homeowner and designer Wendy Huck and her family returned to California and purchased an older house on a large, oak-studded property with the European idea of preserving the classic facade and creating a contemporary interior. Huck turned to architect Barbara Chambers to update the residence, but while studying the property, Chambers discovered a foundation composed of brick. In Northern California, this represents, quite literally, a number of stumbling blocks. “We’re in earthquake country, so an unstable masonry foundation is a big problem,” says Chambers. “Replacing it on top of remodeling the house would have cost as much as tearing down the building and constructing a new structure.”

Read the Full Article on LuxeDaily.com

Featured in Houzz: 11 Ways to Age-Proof Your Bathroom

If you’re planning to stay in your house for the rest of your life, it might be wise to renovate your bathroom with accessible design in mind. Along with kitchens, bathrooms are one of the spaces homeowners use the most. They also happen to be wet zones, which increases the likelihood of slips and falls. That said, reducing slip hazards and ensuring adequate lighting and maximum comfort are vital when creating an age-proof bathing space. These 11 ideas will ensure that your bathroom is safe and easy to use for decades to come.

Read the Article on Houzz 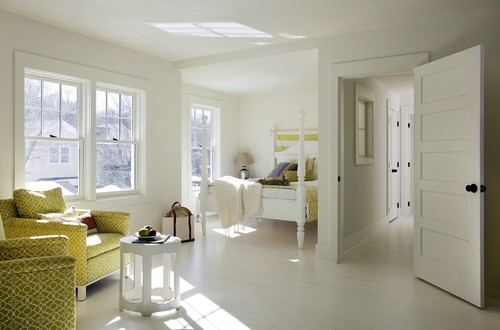 Featured in Houzz: 7 Super Tips For Before You Whitewash Your Home

White can work wonders in one room and wreak havoc in another. Here’s what to know about using the popular hue

Read the Article on Houzz